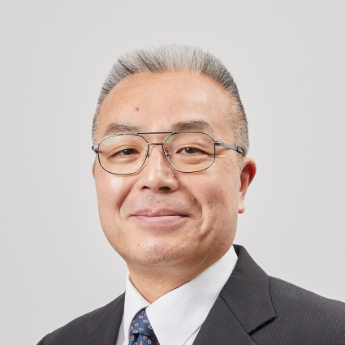 Hiroshi HANAIZUMI was born in Fukushima, Japan on February 16, 1956. He received the B.Sc. degree in communication engineering from the University of Electro-Communications, Tokyo, Japan, in 1978, and the M.Sc. and Dr. Eng. Degrees in instrumentation physics from The University of Tokyo, Japan, in 1980 and 1987, respectively. From 1981 to 1987 he was a research assistant at the Department of Mathematical Engineering and Information Physics, The University of Tokyo. He joined Hosei University in 1987 as a Lecturer in the Department of Industrial and Systems Engineering, and was an Associate Professor from 1989 to 1995, and has been a Professor since 1996. Since 2000, he has been a Professor at the Faculty of Computer and Information Sciences, Hosei University.

He is a member of the IEEE Computer Society, Geoscience and Remote Sensing Society, Institute of Electronics, Information and Communication engineers, and Society of Instrument and Control Engineers. 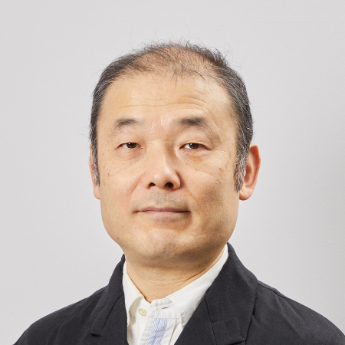 Katunobu ITOU received the B.E., M.E. and Ph.D degress in computer science from Tokyo Institute of Technology in 1988, 1990 and 1993 respectively. From 2003 to 2006, he was an associate professor at Graduate School of Information Science of the Nagoya University. In 2006, he joined the Faculty of Computer and Information Sciences at Hosei University, Japan, as a Professor. 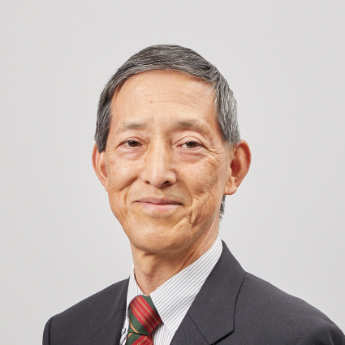 Toru WAKAHARA was born in Gifu, Japan, on January 30, 1952. He received the B.E. and M.E. degrees in applied physics and the Ph.D. degree in mathematical engineering and information physics from the University of Tokyo, Tokyo, Japan, in 1975, 1977, and 1986, respectively. From 1977 to 1986, he was with the Basic Research Laboratories, Nippon Telegraph and Telephone Corporation (NTT), Tokyo, Japan, where he was engaged in research of on-line handwriting recognition. From 1987 to 2000, he was with the Human Interface Laboratories, Cyber Space Laboratories, and Cyber Solutions Laboratories, NTT, Kanagawa, Japan, where he was engaged in research and development of machine-printed and multi-font character recognition system, advanced handwritten character recognition system, pen-based interface, and biometric authentication system. From 1991 to 1993, he was posted to the Institute for Posts and Telecommunications Policy (IPTP), Ministry of Posts and Telecommunications, Japan, where he conducted the first, second, and third IPTP character recognition competitions and studies on multi-expert system for handwritten 3-digit postcode and postal address recognition. Since April 2001, he has been a professor of the Faculty of Computer and Information Sciences, Hosei University.

He is a member of the IEEE Computer Society and the Institute of Electronics, Information and Communication Engineers of Japan (IEICE).

A lively intellectual curiosity in your study and research is most essential to taking a genuine delight in your academic life. In order to activate such curiosity, you have to think over what is an important problem worth focusing your energy on. In other words, finding a good problem is most valuable, and its solution is another thing. 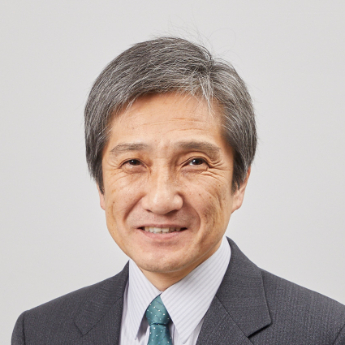 Yasunari ZEMPO was born in Kure, Japan on May 18, 1956. He received the B.S. and M.S. degree from Hiroshima University in 1980, and 1982, respectively. In the field of theoretical materials science, he received Ph.D. in physics from Hiroshima University, Japan in 1985. He was formerly with Tsukuba Research Laboratory, Sumitomo Chemical, where he was engaged in the computational materials science, and its practical applications using very large scale computers. He was an experienced researcher in the industry, until he joined the faculty of Computer and Information Sciences at Hosei University, in 2009.

Our society owes its present prosperity to its industrial growth, which is right now realized by computer-simulation based researches. This new type of research is now extensively being applied to all fields of science and engineering. We hope to contribute to the society through our simulation techniques. If you would like to learn the necessary basic skills and techniques, just visit us. Recent computational techniques can be experienced through solving various practical-level exercises and programming. 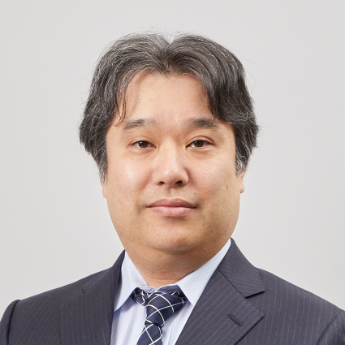 Takafumi Koike received the B.S. in physics from Tokyo Institute of Technology, the M.E. in mathematical engineering and information physics from The University of Tokyo, and Ph.D. in information and communication engineering from The University of Tokyo, in 1995, 1997, and 2009, respectively. He was formerly a senior researcher at Yokohama Research Laboratory, Hitachi, Ltd. Since 2013, he has been a professor at the Faculty of Computer and Information Sciences, Hosei University.
His research interests include media technologies connected between real world and cyber world, light field displays, computational photography, and virtual/augmented/mixed reality.
He is a member of the ACM, the IEEE, and the OSA.

I want to create a richer society by media technologies. One of my favorite texts is “Think like an amateur and execute like an expert (by Prof. Kanade, CMU)”. If you feel empathy for this text, please contact me!