The elementary courses provide an introduction to Information Science and explain what computers are, how they can be used and how to write computer programs. In addition, students receive a detailed grounding in the fundamental mathematics and physics required for more advanced subjects in computer science.

The Artificial Intelligence and Soft Computing course focuses on the rapidly developing field of artificial intelligence as a new form of soft computing. The Parallel Processing and Computer Architecture course provides advanced training in new computer hardware and software architectures, with a focus on algorithms.

The curriculum also includes an Information Science project that students start in their first year as a means of honing their skills in conceptualization and the recognition and solution of problems, an Education Assistance course that allows students to serve as assistants in high-school computer education programs, a Special Computer Science Seminar that exposes students to the latest papers of relevance to their graduate thesis; and a Computer Science Graduate Thesis course.

Message from the Department Chair of Computer Science

Welcome to the Department of Computer Science 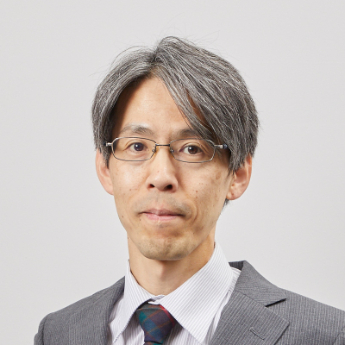 Computers are used everywhere, such as in homes, factories, offices, transportations, banks, and computing centers. These computers contain either low-cost embedded CPUs or high-performance multithreading multi-core CPUs. Because of the advances in computer and networking technologies, supercomputers containing hundreds of thousands of nodes have been built. It has been predicted that the parallel systems of the next decade will contain 10 to 100 millions of nodes. Another hot topic in the computer science field is “cloud computing,” which provides a convenient environment for access to a shared pool of configurable computing resources through the network and Internet. These technological advances or inventions have changed and are changing our lives and society. You are welcome to join our CS department to learn how to cope with these challenges and make your contributions to the future of our world! 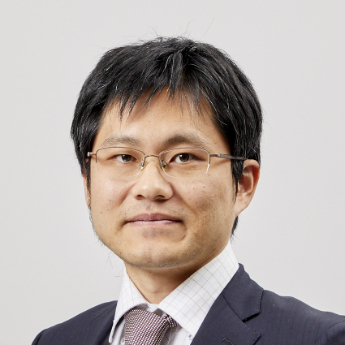 Doctor of Information Science and Technology

Numerical analysis plays an important role in modern science and information technlogy. Physical simulation is classical and famous application. In addition, numerical analysis is fundamental technique in big data analysis. In particular, the singular value decomposition (SVD) is indispensable for data analysis. My major is numerical linear algebra, including the SVD computations, eigenvalue algorithms, numerial algorithms for linear systems, and so forth. 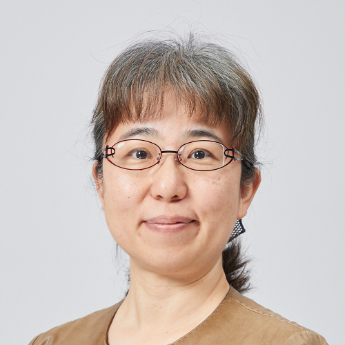 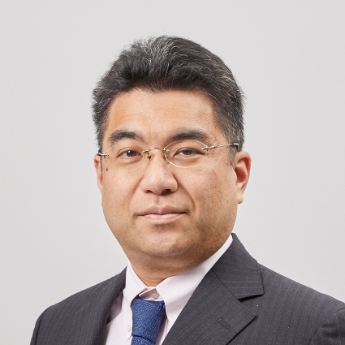 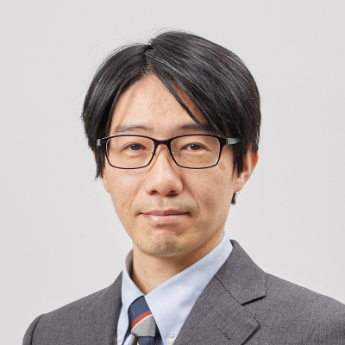 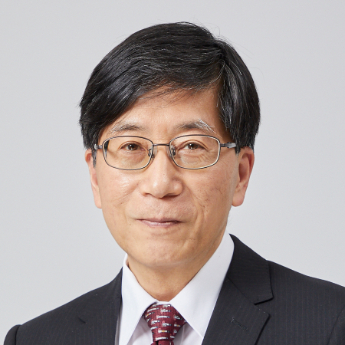 Yuji SATO was born in Tokyo, Japan on July 3, 1957. He received the B.E. degree in applied physics and Ph.D. degree in Electrical engineering from the University of Tokyo, Japan in 1981, 1997, respectively. From 1981 to 2000, he was with the Hitachi Ltd., Tokyo, Japan, where he was engaged in research and development of computer-aided design automation systems, an intelligent sub-processor for hardware emulation, and a high-performance neuro-processor of digital neurons. From 1992 to 1995, he was also temporarily transferred to Real World Computing Partnership, Tsukuba, Japan, where he was engaged in research of genetic algorithms for time-series problems. In April 2000, he joined the Faculty of Computer and Information Sciences at Hosei University, Japan, as an Associate Professor, and then a Professor since April 2001. From 2007 to 2008, he was a visiting scholar at Illinois Genetic Algorithms Laboratory (IlliGAL).

His current research areas include: computational intelligence, evolutionary computation on many-core architecture, and evolution of machine learning techniques in design.

He is a member of the IEEE Computer Society, IEEE Computational Intelligence Society, the ACM/SIGEVO, the Japanese Society for Evolutionary Computation, and the Information Processing Society of Japan.

My research and that of my graduate students focus on distributed genetic algorithms on many-core architecture, computational intelligence in Games, and evolutionary computation for real-world applications. I want to bring up talented people with the creatively.

My personal interests include playing tennis, traveling, and gardening. 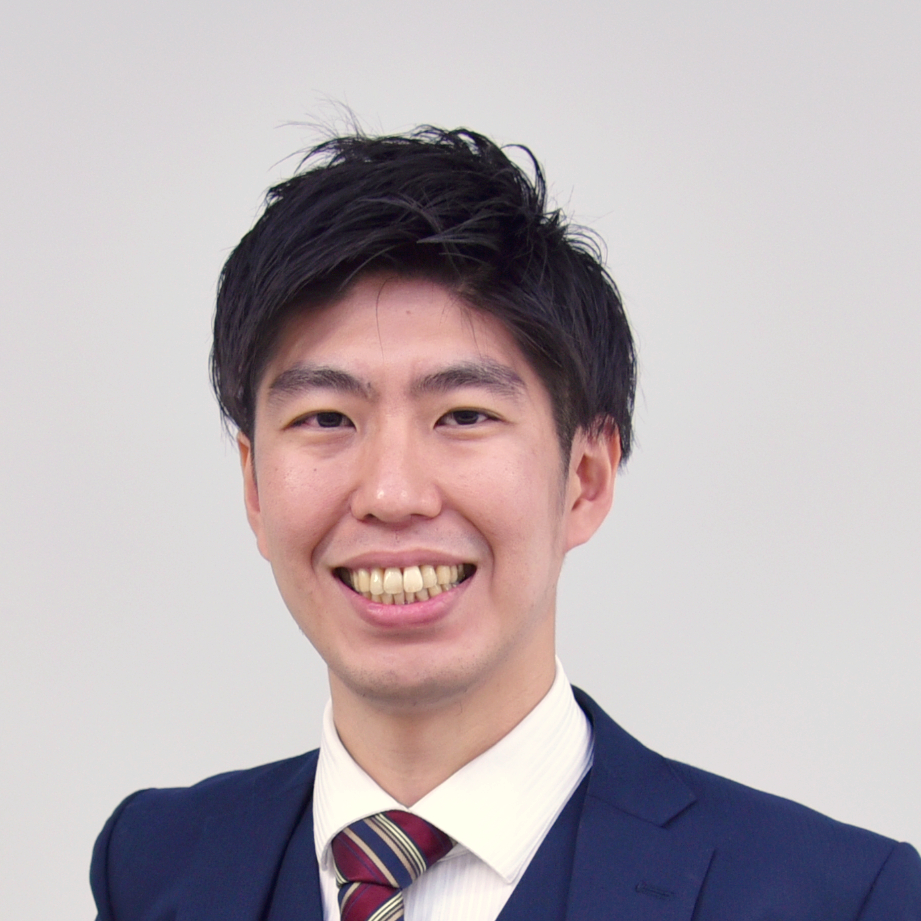 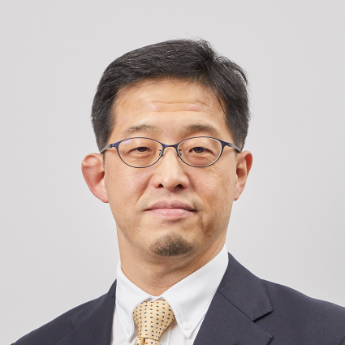 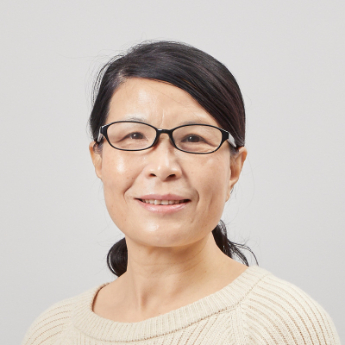 Dr. Huang is a member of IEEE and ACM. She has been active in various academic societies. She has published more than 120 academic refereed papers in the international conferences and journals. She received the Best Paper Award from the 2000 International Conference on Information Society in the 21st Century: Emerging Technologies and New Challenges.

With rapid developments of the Internet and Web technologies, the 21st century is a networked digital information era. Accompanying this era, a new world (Cyberworld) is on the way to be brought out. It is an interesting and a full of mystery world. It is the time for us to discover mysteries and make inventions, in particularly, in the fields of world modeling and finding scientific and social laws for guiding people’s communications, collaborations and educations in this exciting world. Let us face the challenges and enjoy inventions in the 21st century!

My hobby is reading, traveling, cooking, gardening, programming and badminton. 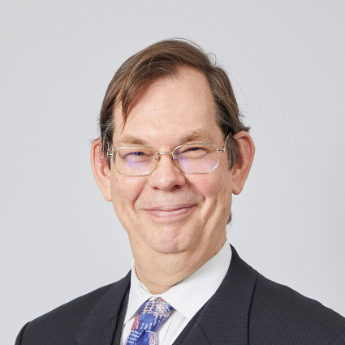 I grew up in Liverpool when the Beatles were just becoming popular. Both my parents were classical musicians. I also studied music at university, but after teaching music for a short time (in Yemen) I became an English teacher, and taught at language schools in England and Japan for 10 years. In 1987 I changed jobs again, when I joined IBM Japan as a technical editor. Since coming to Hosei in 2000, I have been able to combine my two most recent lines of work by teaching both English and technical writing. Of course, I still love music, but it’s just my hobby now.

Every time I meet business people in Japan, I hear the same message: we need people who can speak and understand English. At one time, English was not essential for a high-level career in this country. That is no longer true, especially in the IT world. The globalization of the economy and technology means that most IT business is international, and the common language of international business is English. Our international faculty provides an opportunity not only to study English, but to use it for real communication. 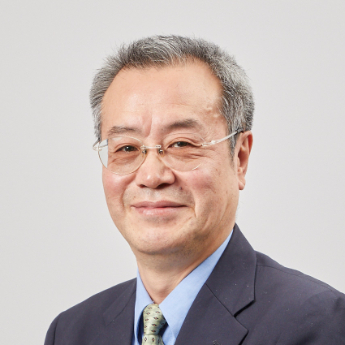 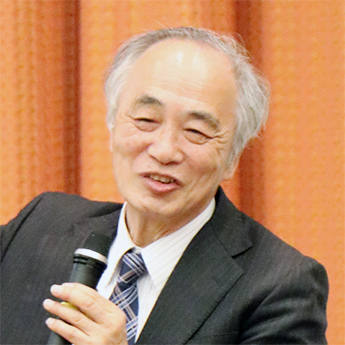 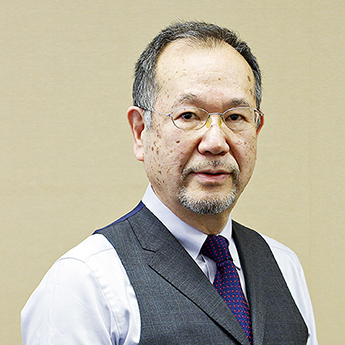 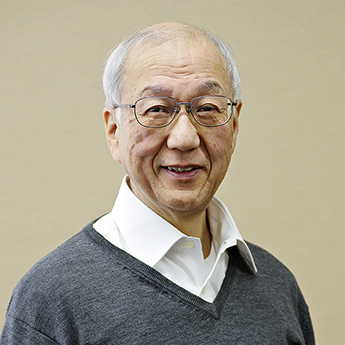